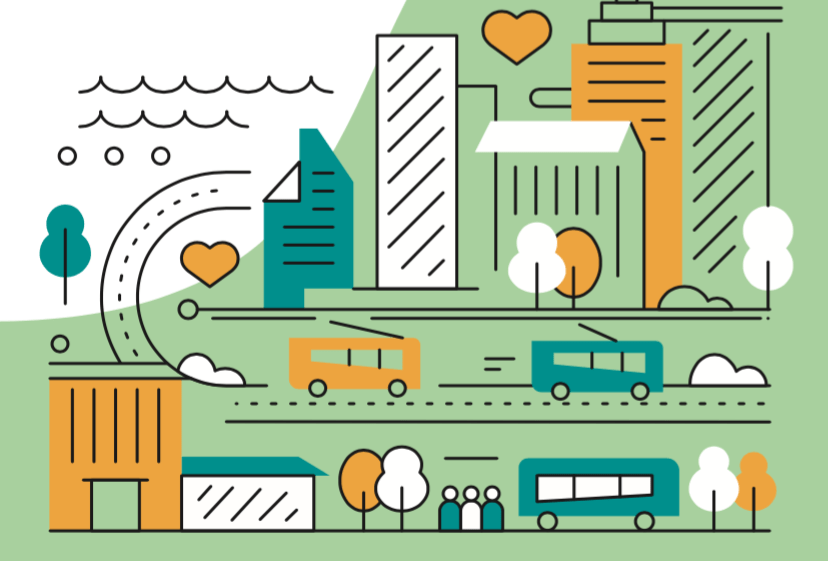 In support of SEIZE

To: The Executive and Council of Representatives of the Concordia Student Union

From: The Sustainability Action Fund Staff and Board of Directors

It is our understanding that, on Wednesday, February 20 th, 2019, the CSU council voted against the voices of over 900 students calling for the inclusion of a referendum question on creating a solidarity economy incubator in the regular elections.

We further understand that the referendum question was not only supported by hundreds of students, but followed a previous union referendum mandate which garnered support from over 80% of students who voted, and a unanimous recommendation from the CSU’s own policy committee. SEIZE, the group putting the question to ballot, followed all CSU regulations on the matter. Furthermore, we have come to learn that the CSU used a secret ballot to vote on the issue, shrouding their accountability to their membership and mandates.

As a long-standing funding body for student-led projects on campus, we at the SustainabilityAction Fund will continue to support SEIZE as we recognize the knowledge gap this project fills in conventional economic education at Concordia. Many students have expressed their desires for accessible opportunities to learn about the solidarity economy and, on this matter, we believe the CSU acted against their mandate on February 20th , 2019.

As the Sustainability Action Fund Staff and Board of Directors, we call on the CSU to uphold its duty to enact democratic practices on campus by allowing the undergraduate students to vote on the fee-levy status of SEIZE.

The Sustainability Action Fund Staff and Board of Directors