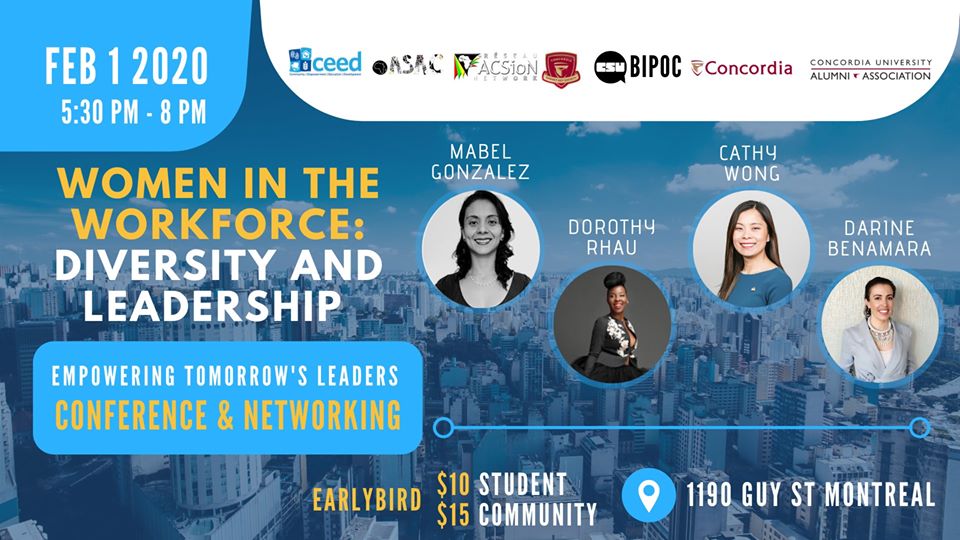 The project is based on a video documentary project developed by CEED which empowers young Ugandan filmmakers by leveraging access to technology, skill building and connection to important networks to produce an annual documentary. Its adapted, relevant and pertinent to the challenges and accomplishments experienced by the residents of Gulu, Uganda. This event, part Canadian premier and part panel discussion will feature, « She Can », a film produced by two Ugandan youths participating in CEED’s internships. Its universal story of challenging stereotypes is bound to inspire Concordia students and the Montreal community, as the film follows the perseverance of Akello Prossy, the only female constructor in her hometown of Gulu. Defying all odds, she pursues and builds her career in this male-dominated industry. Followed by a dedicated panel of four inspiring women who share their experiences and knowledge at the intersection between gender, labour and ethnicity. What are the negotiations between tradition, culture, and pre and post-colonial conceptions of gender equity and labour rights? The space aims to explore the opportunities and challenges of being a women of colour in the workforce. Discussions will be carried over to a networking cocktail, where attendees will have the opportunity to meet each other, the speakers, and other key figures in the field of gender advocacy and cultural diversity in the workplace. 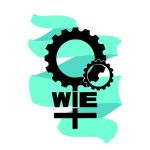 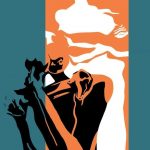