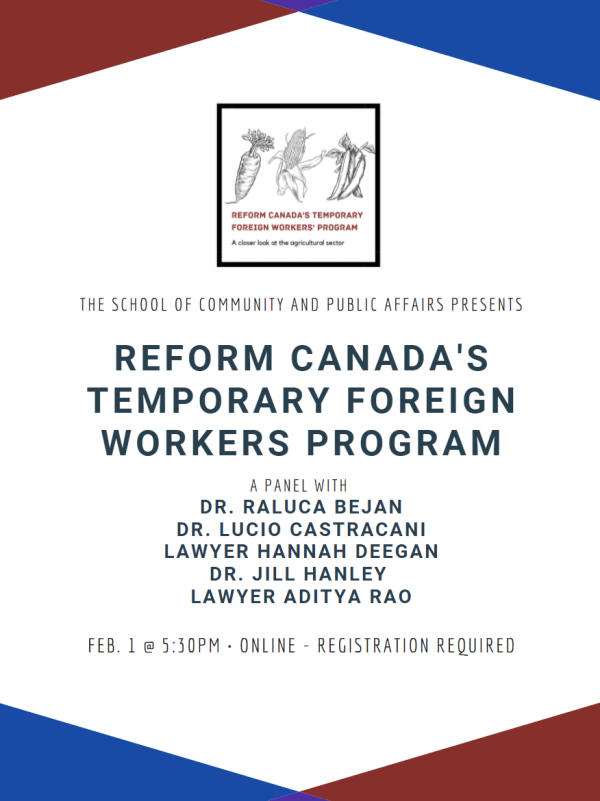 Canada takes pride in its Charter of Rights and Freedom; however, these rights and freedoms are not present in some of Canada’s main industries. Indeed, Canada has a history of abusing and exploiting its foreign temporary workers. Starting in the 19th century, Canada’s federal government brought in Chinese migrants to work on our famous railways. Nonetheless, Chinese workers were denied permanent stay in Canada as well as family reunification rights. Not only that, they also experienced terrible working and living conditions while working on Canada’s most important railways. Once Canada’s railway was completed, they were forced to return to their homeland. Does this scenario sound familiar to you? If not, it should. We are now in the 21st century and the Canadian federal government still failed to learn from its history. As the Temporary Foreign Workers Program (TFWP) is getting more and more popular among Canadian employers ranging from restoration to health care, it is Canada’s responsibility to know the truth behind this migration program.

The TFWP is undeniably flawed. Low-skilled temporary foreign workers are not treated in the same manner as high-skilled temporary foreign workers. They do not have access to family reunification rights and cannot apply for permanent residency. Also, they come into Canada with a closed-work permit, no opportunity to apply for permanent residency, and they live in tiny housing facilities with terrible living conditions.

Learn more about Canada’s TFWP on February 1st at 5:30 PM. 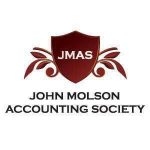 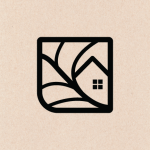