"No Climate Justice without Social Justice: Mapping Social Reproduction needs in an Effort to Build Coalitions"

The climate crisis is at our door, this much has been made clear by many reports, including the latest IPCC sixth assessment, but also by rising temperatures, increased flooding, and other deregulations of weather patterns. In actuality, the climate crisis is but one of many crises unraveling in our current time, amongst the others are crises of inequality, racism, displacement, and many others that are ever more present in the world. The environmental movement in and around Montreal has existed since the 1970s (Saint-Hilaire-Gravel, 2014, p.2,) but it has seen a new resurgence since 2018, with groups forming and demanding climate action. The demands emanating from these growing movements are usually broad and vague, while they are pointed to leaders, usually elected officials (“La Planète S’invite au Parlement,” 2021.) While the level of mobilization involved is commendable, the movement itself is lacking in view due to its tendency to be populated by white settlers, most often male (Thomas Black et al., 2016) and steeped in an “environmentalism of the rich” (Fraser, 2021.)

This research project entails a series of interviews, some of these will potentially be held with marginalized groups at Concordia University. Some potential groups are Queer Concordia, CSU BIPOC comittee, Center for Gender Advocacy and any other groups that tend to be left in the margins of climate movements. With the potential articulation of needs and their fulfillment through mutual aid practices, this research project could benefit an intersectional approach to sustainability at Concordia. Groups such as LPSU Concordia, Divest Concordia and other environment oriented groups could enact practices of solidarity and at the same time build relationships that would break the siloed nature of single-issue, white settler led movements. 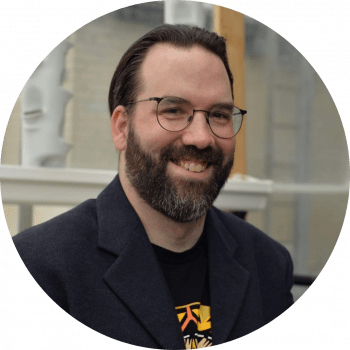 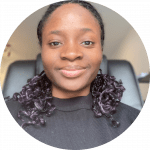