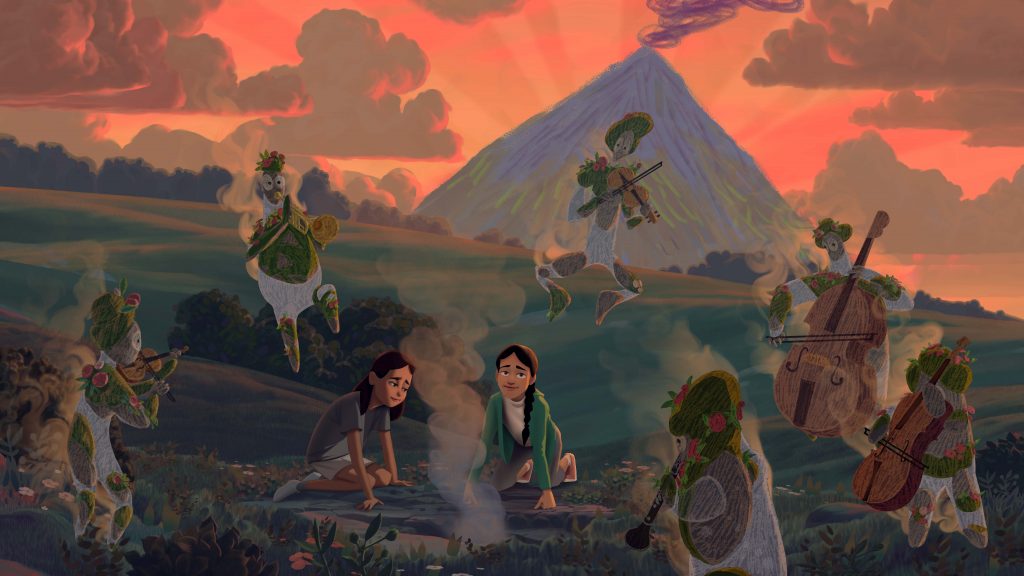 This short film will illustrate Nicaragua’s volcanic ecosystem’s role in the population’s cultural imagination. The active volcano, which will be added digitally as a child’s drawing, symbolizes the character’s friendship.  The film aims to represent the important role ecosystems have on cultural identity. The Nicaraguan government often neglects to protect the national ecosystem which can directly damage the traditions and livelihood of Nicaraguans. The short film will advocate for the sustainability of ecosystems and the cultural identities they are connected with. 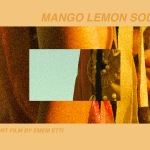 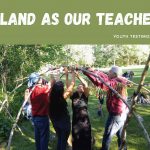 Land As Our Teacher
Menu