The three lenses of lived experience, social theory, and visual associations allow for rounded exploration of the relationship between language, visibility, and social acceptance for gender non-conforming, non-binary, queer, and trans identities and aim to increase the ways we access this knowledge and engage with this language as a Concordia community. 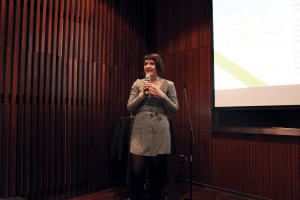 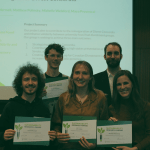 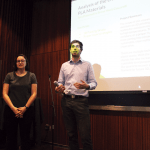