"More Cyclists Wanted: A Study on Barriers Preventing Students from Cycling to SGW"

he 2017 Commuter Habits Survey revealed that, while 52% of students lived within 5km of the Sir George William Campus (SGW campus), only 7% of them cycle to school.

This large gap between the potential and actual cycling rates prompted the question: what are the barriers preventing students at Concordia from cycling to Sir George William Campus? Many researchers have attempted to identify barriers that prevent individuals from cycling. Key barriers commonly cited in the literature include safety, weather, distance, scheduling issues, and effort. These barriers, among other factors, have an effect on which mode of transportation is chosen by an individual. 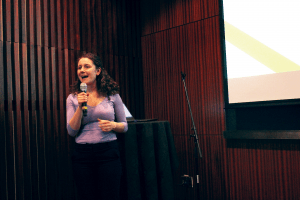 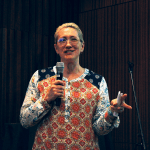 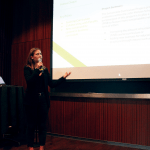