The basic idea of this research project is to figure out the best way to add a generator, converter and inverter to the spin bikes present in the gym, so that as a person uses the bike, the rotation provided by the wheel which yields kinetic energy is transferred to the generator then to the convertor and invertor in order to provide high voltage AC power. As the spin class has 25 bikes which are used on a regular basis on the gym, it may generate enough electricity to light up 3 studio rooms and may even be further stored or directed to power outlets which can act as a source of power to charge up electronic devices at the gym. An alternative to this is that instead of retrofitting the bikes at the gym, we can use the machines which have the system already built in them. These machines are manufactured by a company named SPORTS ART and can be replaced with the old machines.

By retrofitting the bikes, the kinetic energy wasted as one exercises in the gym can be harnessed and used as a source of electricity. This idea has been implemented in certain gyms in the U.S but none in Quebec, making Concordia the first ever human powered gym in the province. 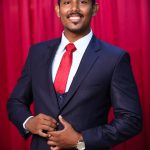 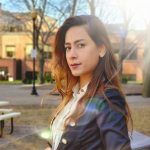 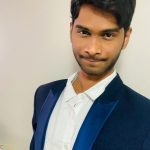 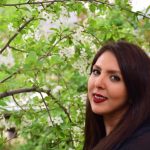 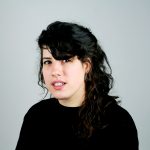