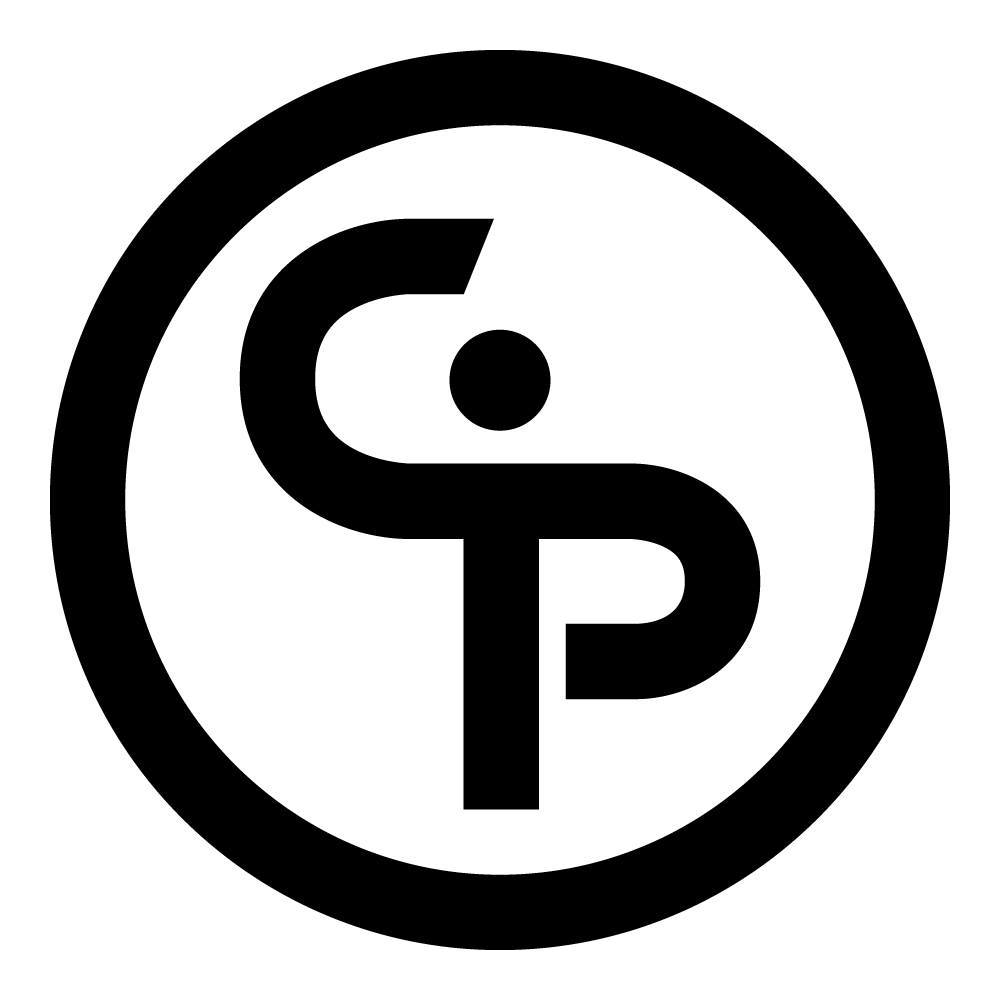 This Fall, the films comprising our Defend the Body, Defend the Land series foreground progressive politics and radical actions against the climate crisis, colonialism and widening inequality. The films that we will showcase in this series are all spirited stories of community resistance that focus on the link between environmental issues and our current unsustainable and damaging systems.

On Monday Oct 24th we will premiere—DAUGHTER OF A LOST BIRD—A striking doc that shows the larger issues of rebuilding and belonging (in spite of colonization), followed by a discussion with director Brooke Swaney.

On Oct 31st we’ll premiere—JOZI GOLD—which features an inimitable activist as she makes it her mission to expose and repair the damages in Johannesburg, South Africa wrought by global mining companies. This screening will be followed by a talk by director, Sylvia Vollenhoven as well as Viviana Herrera from Mining Watch Canada.

On Nov 28th we’ll premiere—THE KLABONA KEEPERS—which documents Indigenous land defenders who successfully push multinational extraction companies off their land. The screening will be followed by a virtual Q&A with both the director, Tamo Campos and the land defenders.

We will end this series on Dec 5th with the premiere of—INTO THE WEEDS—a must-see documentary telling the personal story of Dewayne Johnson—whose body has been ravaged by the chemicals in Monsanto’s Roundup herbicide. 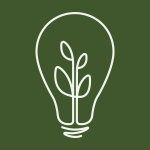 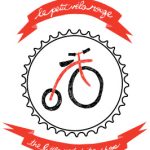