This research-creation project culminates in a tabletop role-playing game. The game itself is intended as a space for a diversity of players to learn about their interconnectivity with meat production and consumption. It is likewise a collaborative project built through the efforts of a team of thinkers and makers who share a similar vision of exposing modern meat’s unsustainable model through a gaming experience focused on providing space for players to develop their unique conclusions about meat through gameplay. In line with Donna Haraway (2016), it is a project that invites worlding rich with the potential for more responsive intervention, invention, and speculation. It is a project that challenges Design’s canonical framework of what problems are, what is considered design, and who is considered a designer. It is a project that contests the norms present behind killing and eating other animals.

By shifting the field toward ‘making-with’ others, a space to unearth the hidden histories of marginalized communities and other animals, and to put Design at the centre of the aggressively unsustainable industrial animal-agricultural complex, the project addresses potential methods to address wicked predicaments through diversity and inclusion (Rosner, 2018). It does this through the development of a transdisciplinary, multi-modal table-top role-playing game (TTRPG). 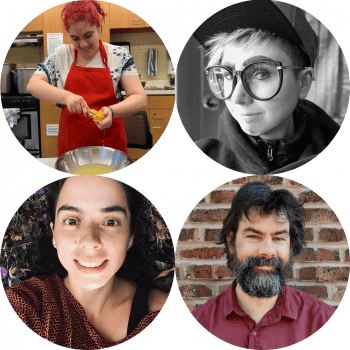 MSc, Faculty of Arts and Science 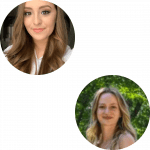 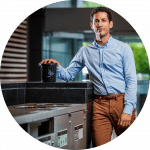