No Crying at the Dinner Table 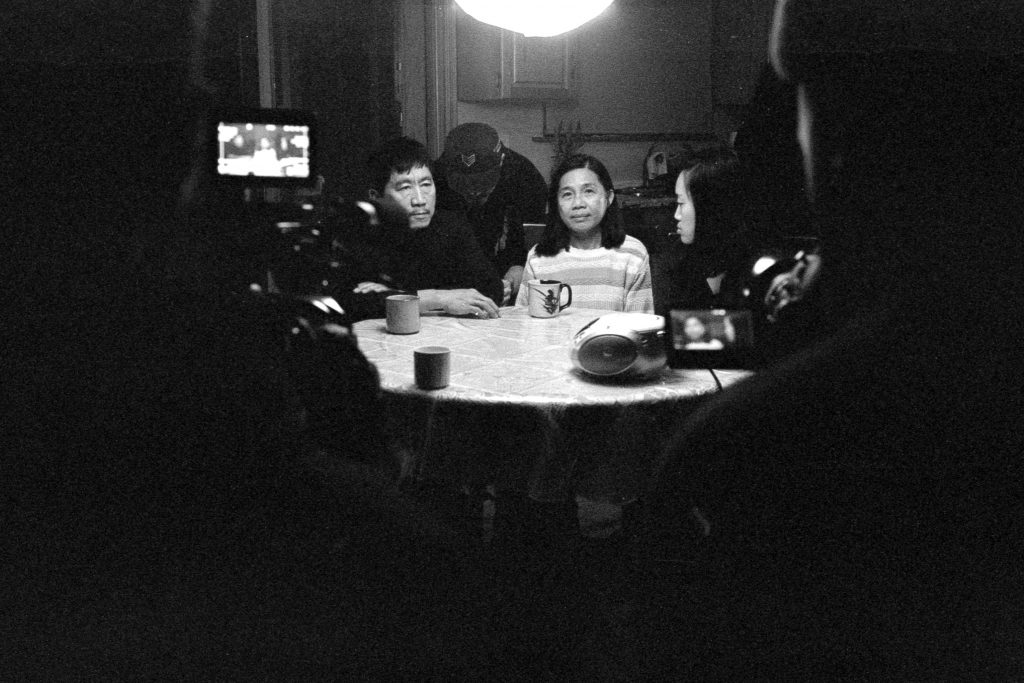 “No Crying at the Dinner Table” is an experimental-documentary that capture the directors family’s confessions and reunifies them through confrontation and listening in hopes to start dialogues within families and minority communities.

In 2011, 20.6% of Canada’s population were immigrants. 17.4% were second-generation Canadians [Statistics Canada]. Some of the more obvious adversities that minorities face are injustices, racism, and discrimination. One of the less visible adversities that immigrants and second-generations face are identity crises. For second-generations, this is especially confusing when you’re being raised a certain way at home, but being taught another at school and in society. This makes it harder to communicate with your parents, torn between the ideals of the people you love and the culture you grew up in. For Asian-Canadians, the differences between these two cultures are polarizing, so the easiest solution if often sweeping things under the rug. 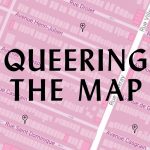 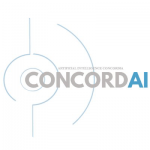